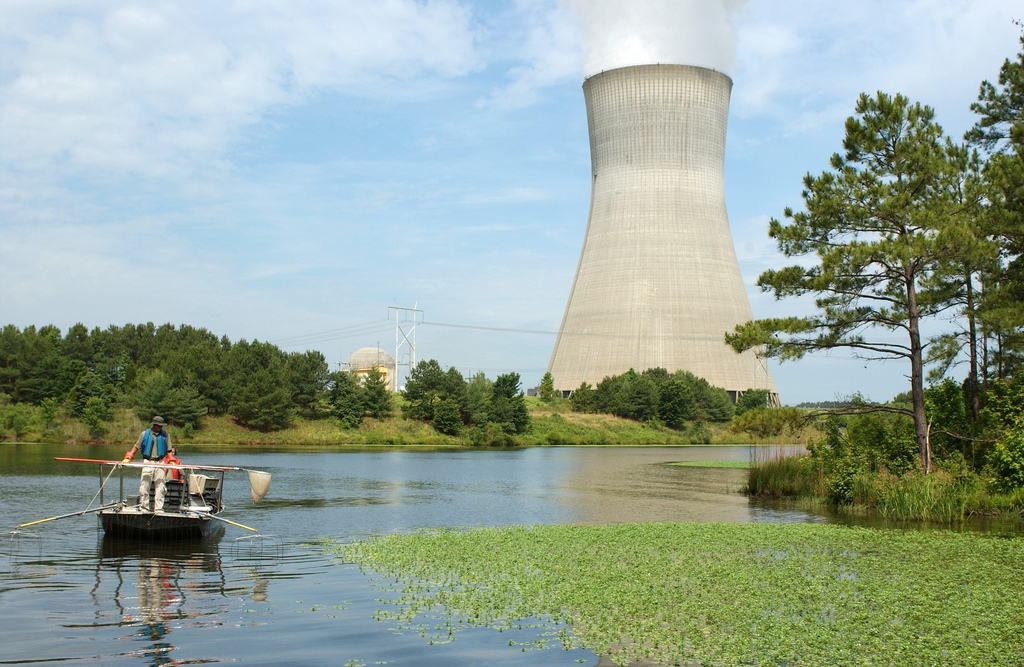 The Catawba River is a large river that originates in Western North Carolina and is named after the original Catawba indian tribe that settled along its banks centuries ago. The Catawba runs for an impressive 220 miles long making it one of the lengthier rivers in the Carolinas, and consequently, the main provider of utility water and energy for dozens of cities. Some of these developed regions include highly populated areas such as Charlotte, Rock Hill, Asheville, Morganton, and Great Falls. In total, the water that flows through the Catawba has been estimated to provide energy and utility services to nearly 1.7 million people. The original estimated service capacity was only estimated at around 800,000, meaning that recently, the Catawba has begun to experience serious overexploitation of its resources.

So who has the rights to all this water and controversy? The Duke Energy empire. Duke energy provides energy services for nearly 7.3 million people in North and South Carolina. The Catawba River supplies most of the nuclear energy coolant and utility water Duke utilizes to satisfy the Charlotte area’s demands which is composed of nearly 1 million people. Even with these high resource pressures and increasing population growth rates, Duke Energy still manages to provide a gallon of water at a 2 cent charge, allowing Charlotte residents to happily use their average 190 daily gallons at the minuscule cost of $3.80 a day. Such cheap water has encouraged wasteful utility practice, and the pressure does not seem to be slowing. Additionally, Duke requires 25 gallons of water per kilowatt hour produced in their coal plants to meet the 8,900 kilowatt-hour demand made by each american household each year. So on top of the Charlotte resident’s daily 150 gallon utility requirements, their household requires nearly 610 gallons in energy costs. Even so, Duke still manages to rake in nearly 5 billion dollars in profit annually from its Catawba River service providers, which is impressive considering the energy giant uses 48% of the river’s collected water for nuclear coolant. So it would seem that Duke Energy has a tight grip on everything that is the Catawba River. Nearly all of its 210 mile span has been commercialized into one huge energy producing system, and as long as Duke can continue to keep prices low and profits high, the Catawba’s future could be uncertain. Map of the Catawba Flow Path One of Duke Energy’s Coal Fired Power Plants on the Catawba(Gaston County, NC)